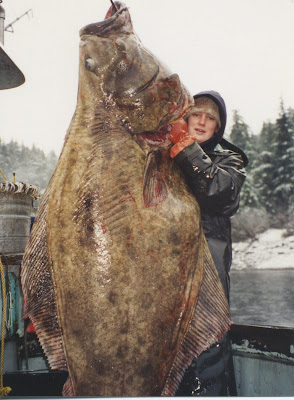 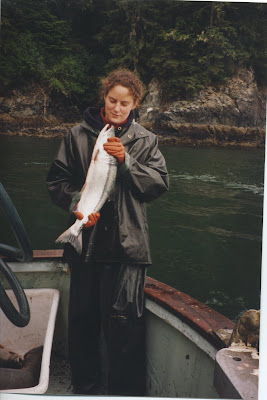 It's official. It's here. Can't complain, we had a very nice summer followed by a nice Indian Summer. And I can't help but wonder the origin of that term, Indian Summer and if its PC. Anyway, its over. Termination dust is here and moving down the mountains, fast. A chill is in the air, frost on the ground, and snow in the forecast. (big sigh) Here comes winter. While I do enjoy winter activities like cross country skiing, snowshoeing, snowboarding, ice skating, vacationing in Hawaii, sleeping 10 hours a day, I still have to brace myself for 6 months of winter. Each one gets harder and harder. I used to love winter. Love it! Now......not so much. Guess AK will do that to you.

However, the long dark days will be good for writing. Though these days are good for writing too. I can easily put it off until the weather is bad, until this annoying noise in my heater is fixed, until after I go to yoga, until, until. Someone once said the hardest part about being a writer is writing. I laughed. Then realized, its true! But, I'm making it happen.

My proposal and query letter is in the works and almost polished enough to send off. I was hoping to have them sent off a week ago. However, I want someone to proof it. A writer friend is going to go over it with me today and an editor on Monday. Someone also told me that every thing in writing takes longer than you think. I'm finding that true, too.

Then, I have to chose photos for the book. I'm not quite ready to do that, but I guess its time. So, I'll give a sneak peak of a few that may make it in there.
Posted by Jen Pickett at 8:26 AM